Top
It’s already mid January , time goes by very quickly.
At the beginning of the year I was planning my cooking activities for this new vlog  so last week i started filming what i was cooking for  my sons in my  kitchen at home in  Tuscany.
Last week itwas quite cold, temperatures were below zero and frozen for many days  so despite the heating, I had to light up the old wood stove to keep warm .
Coldness inspired me to made something warm and I chose to made  ribollita soup , well known all over the world .  The ribollita was born in middle age exactly here in the aera where i live between  Florence and Arezzo, and the recipe i have comes from my ancestors Ribollita means reboiled, so when you make it  and then you have reboiled it  and it becomes  a silky and  glossy mixture that melts in your mouth and tastes fantastically. It’s perfect in wintertime is like a warm hug with a good glas of red wine  as ribollita but it’s also very very good cold in hot summer days.  My sons like very much meat, expecially long cooking meat, the stewed one, so midweek I was  cooking the classic tuscan Spezzatino and exactly is the  stewed  beef . It exist in many many different recipes around Italy, the origin of it is from the nord of Italy with the name of Stufato .  Five kms away from my house there is a Town, San Giovanni Valdarno,  and its typical dish is a different type of  spezzatino  called “Stufato alla Sangiovannese” that  has obtained  a typicality and uniqness brand ; it’s much more spicy , they’re using the calf instead of the beef and the final taste is totally different  and may one day I can dedicate a vlog about it.   Anyway, we need just few ingredients and is very simple to do it, it require just a very low and long cooking to be so tender  and this time i used my wooden stove to cook it. Finally I made the gnudi, they’re gnocchi like but they’re made with ricotta & spinach usually served with butter fresh Sage pecorino cheese or parmisan  ( also few slices of truffle). Before having good gnudi, in the past i tried many different recipes, because when I was adding the dumplings into the boiling water many times they were distroying into the water .They’ re are easy to made but requires small attentions in handling the dumplings to be fine in the final consistence, and it depends on the water’s boiling point, the dumplings’ sitting time and ingredients’ draining process. Now I am  able to make wonderful Gnudi, the only problem that i have now is that I make always super big quantities 🙂 During the video you can see me in an alpine contest, that’s way I am in Austria to my boyfriend, and exactly in Zeltweg in the center of Styria region, rinomated all over the world as there’s the red bull ring, the Formula 1 Circuit, absolut wonderful under the snow.
Thank you so much for watching
Francesca

Join my Letters for jumping into the real Tuscan & Italian way of life and food culture.

In Italy food dictates our entire life; when a family recipe is passed down from one generation to another, besides ingredients and cooking methods there are stories, emotions and memories of home.

In my letters, I am happy to share with you the sights, smells and sounds of my daily life and territory, stuffs that will be never published somewhere else.

Join my Letters for jumping into the real Tuscan & Italian way of life and food culture. 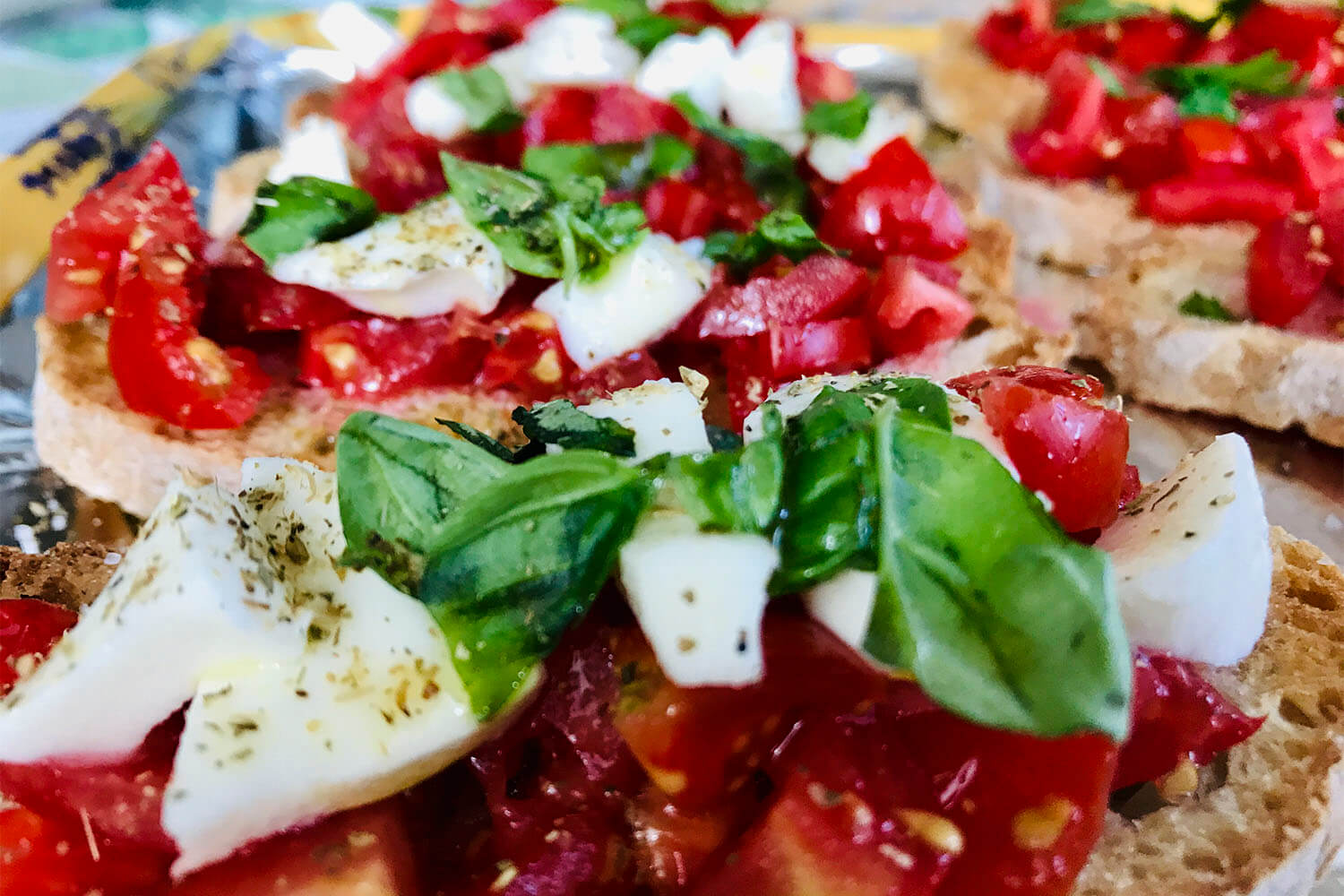 Endless thanks for browsing my website ❤
New extravergin olive oil from our trees!! Amazing

A heart of sweetness 🥰❤

Buon Appetito my dear ones ❤️ Linguine with ri

This website uses cookies to improve your experience while you navigate through the website. Out of these cookies, the cookies that are categorized as necessary are stored on your browser as they are essential for the working of basic functionalities of the website. We also use third-party cookies that help us analyze and understand how you use this website. These cookies will be stored in your browser only with your consent. You also have the option to opt-out of these cookies. But opting out of some of these cookies may have an effect on your browsing experience.
Necessary Always Enabled
Necessary cookies are absolutely essential for the website to function properly. This category only includes cookies that ensures basic functionalities and security features of the website. These cookies do not store any personal information.
Non-necessary
Any cookies that may not be particularly necessary for the website to function and is used specifically to collect user personal data via analytics, ads, other embedded contents are termed as non-necessary cookies. It is mandatory to procure user consent prior to running these cookies on your website.
SAVE & ACCEPT